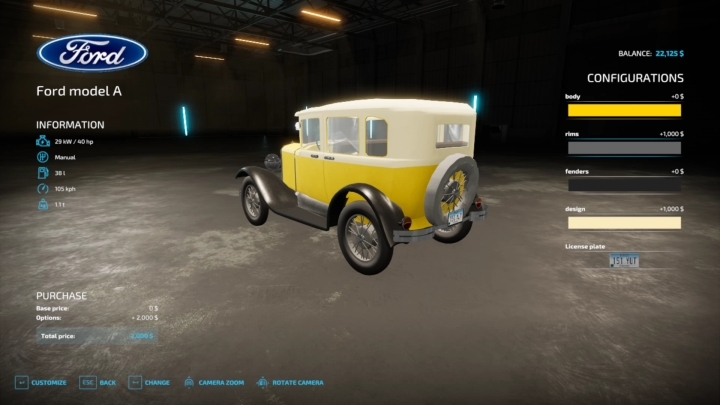 The Ford Model T is an automobile that was produced by Ford Motor Company from October 1, 1908, to May 26, 1927. It is generally regarded as the first affordable automobile, which made car travel available to middle-class Americans. The relatively low price was partly the result of Ford’s efficient fabrication, including assembly line production instead of individual handcrafting. It was mainly designed by an American and two Hungarian engineers. The Model T was colloquially known as the “Tin Lizzie”, “Leaping Lena” or “flivver”.

The Ford Model A was the Ford Motor Company’s second market success, replacing the venerable Model T which had been produced for 18 years. It was first produced on October 20, 1927, but not introduced until December 2. This new Model A was designated a 1928 model and was available in four standard colors. The vehicle was also sold in Europe, but was replaced by locally built cars such as the Ford Model Y.